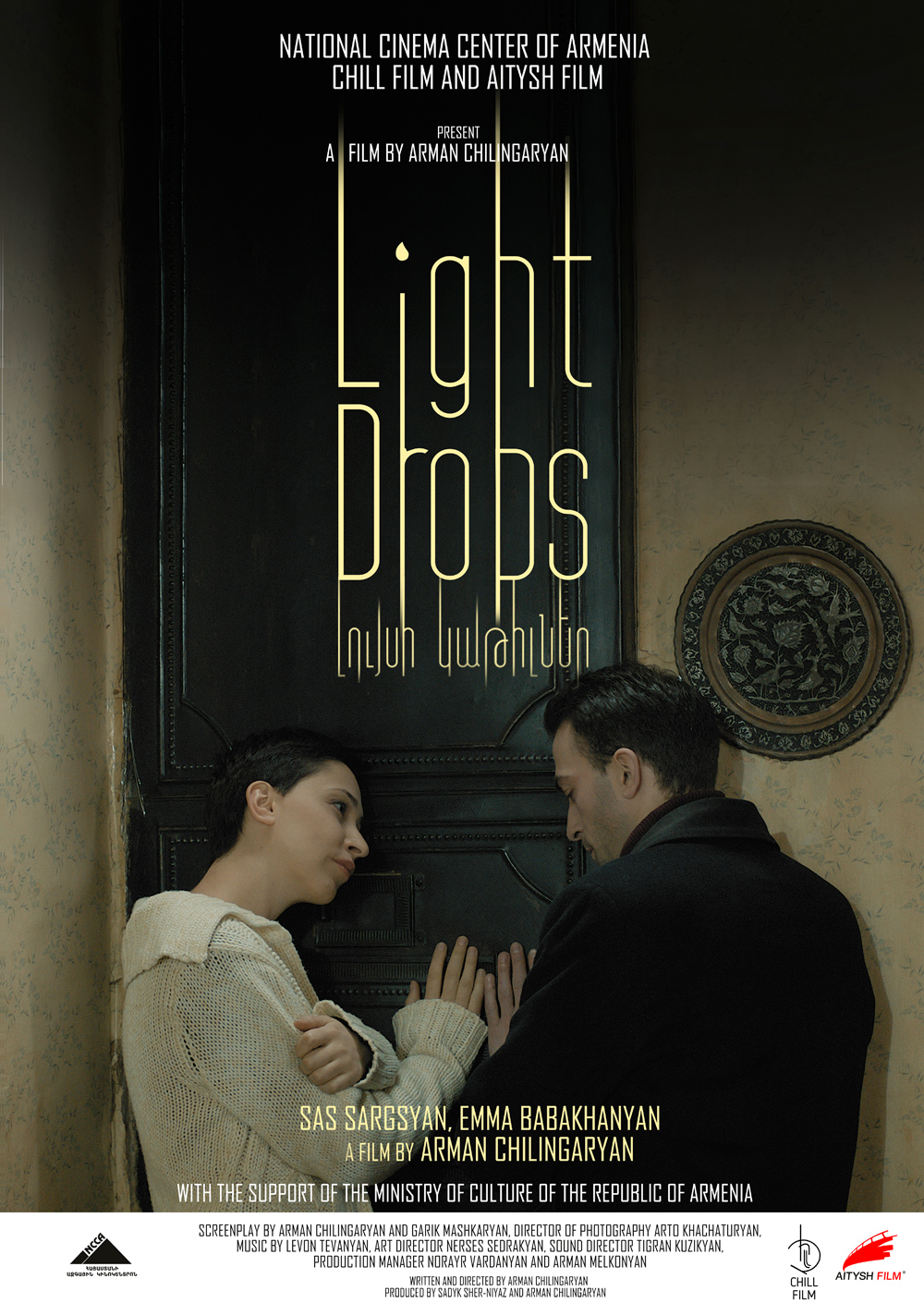 In Yerevan of the 1990s, a young soldier experiences a double tragedy. When a friend dies before his eyes, Arsen commits a reckless act and is arrested. While in custody, he receives news of the death of his parents. After a period of disciplinary punishment in a military unit, he is released, demobilized, and begins to mourn. It's unclear what the future holds for him and then he meets Marie.