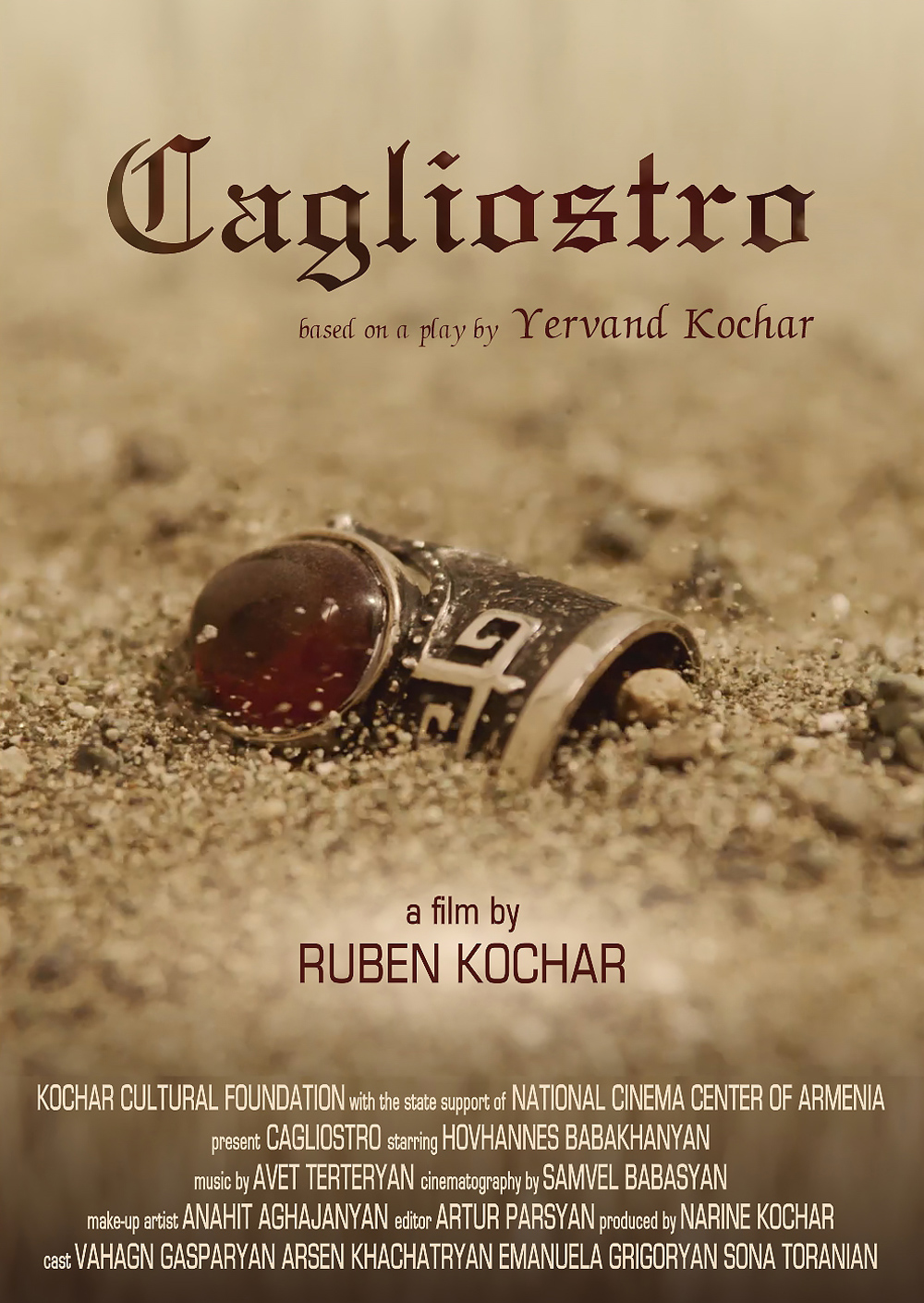 One hundred year after his death was officially recorded, Cagliostro, who possessed the secret of immortality returns to the house, where he was supposed to find his lost love - "the ring". Meeting his youth in a forgotten castle and finding out about the loss of his love, he goes back into the depth of centuries refusing any further deal with the Devil.