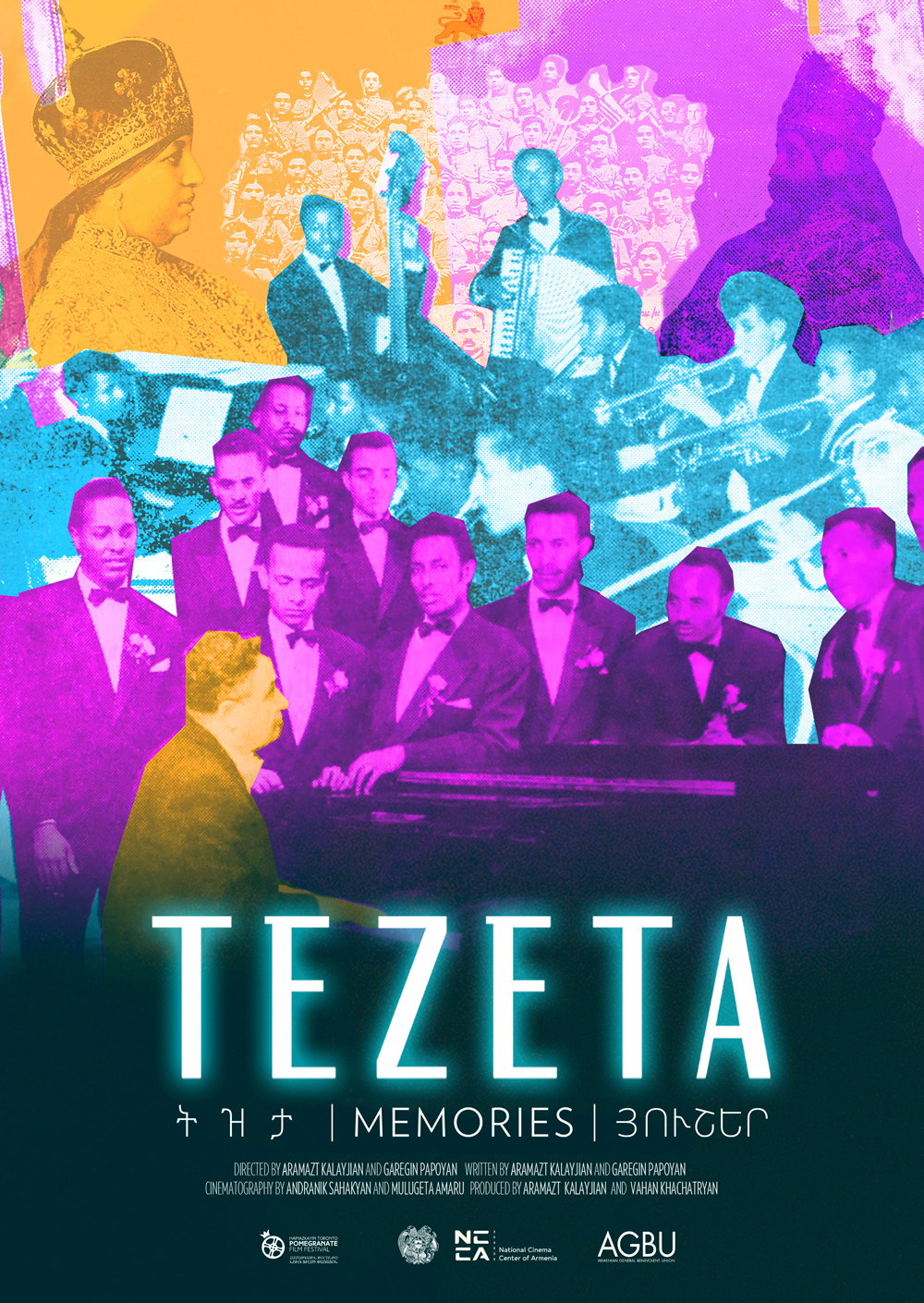 This exploration of Ethiopian nostalgia takes a journey through the haunting and seductive melodies, initiated by 40 Armenian orphans, adopted by Emperor Haile Selassie and becoming the first imperial orchestra of Ethiopia. A tireless teacher, Nerses Nalbandian, inspired many of Ethiopia’s jazz greats like Alemayehu Eshete, Girma Negash and Mulatu Astatqe, and others who reminisce on their teacher’s influence on them and modern Ethiopian music. Nalbandian’s daughter Salpi reflects on her trials and tribulations living in Addis Ababa for over three generations, and seeing the country’s musical greatness and the dark injustices she has had to endure, being imprisoned for four years. The only remaining Armenian musician, Vahe, sings in Ethiopia’s modern music scene, hoping to reconcile his issues with identity, and coping with the loss of memory, as much of Addis Ababa’s city development changes the landscape and the remembrance of this unique crosscultural symbiosis.