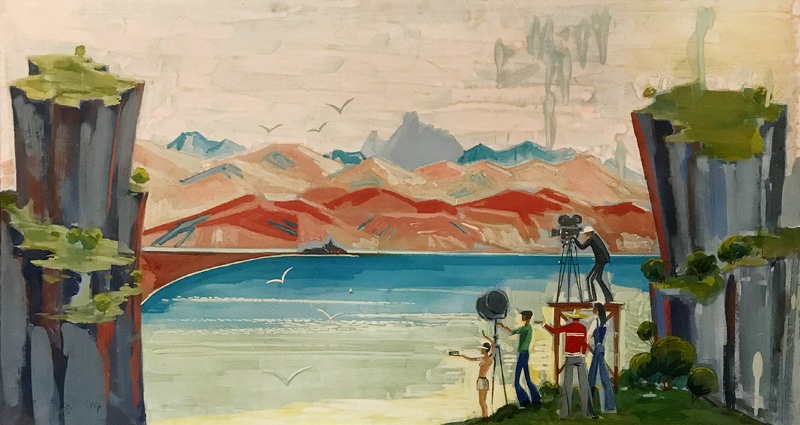 In 2023, Armenian cinema will mark the centenary of its foundation. From its inauspicious beginnings in 1923, this small industry has risen to exceptional heights with films that have impacted the development of cinema both regionally and globally. But beyond universally -acknowledged names such as Hamo Bek - Nazaryan, Lev Atamanov, Sergei Parajanov and Artavazd Peleshyan, the legacy of Armenian cinema holds many fascinating moving - image treasures that remain to be discovered by audiences around the world.

In 2020, the National Cinema Center of Armenia established its Film Heritage Department that is actively involved in the restoration, preservation and propagation of the country's cinematic art. The NCCA took a major step in this direction by joining FIAF (Fedferation of International Film Archives) in 2022 as an associate member.