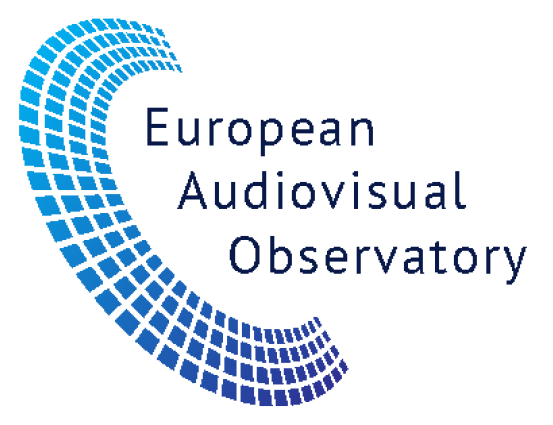 The primary role of the Observatory is gathering information on the audiovisual industries currently from 41 countries, which is an unbelievably huge task.  The Cinema Center cooperates with the Observatory by presenting collected and processed data on the number of local cinemas, box-office, share of screened national, European, American, 3D and animated films.