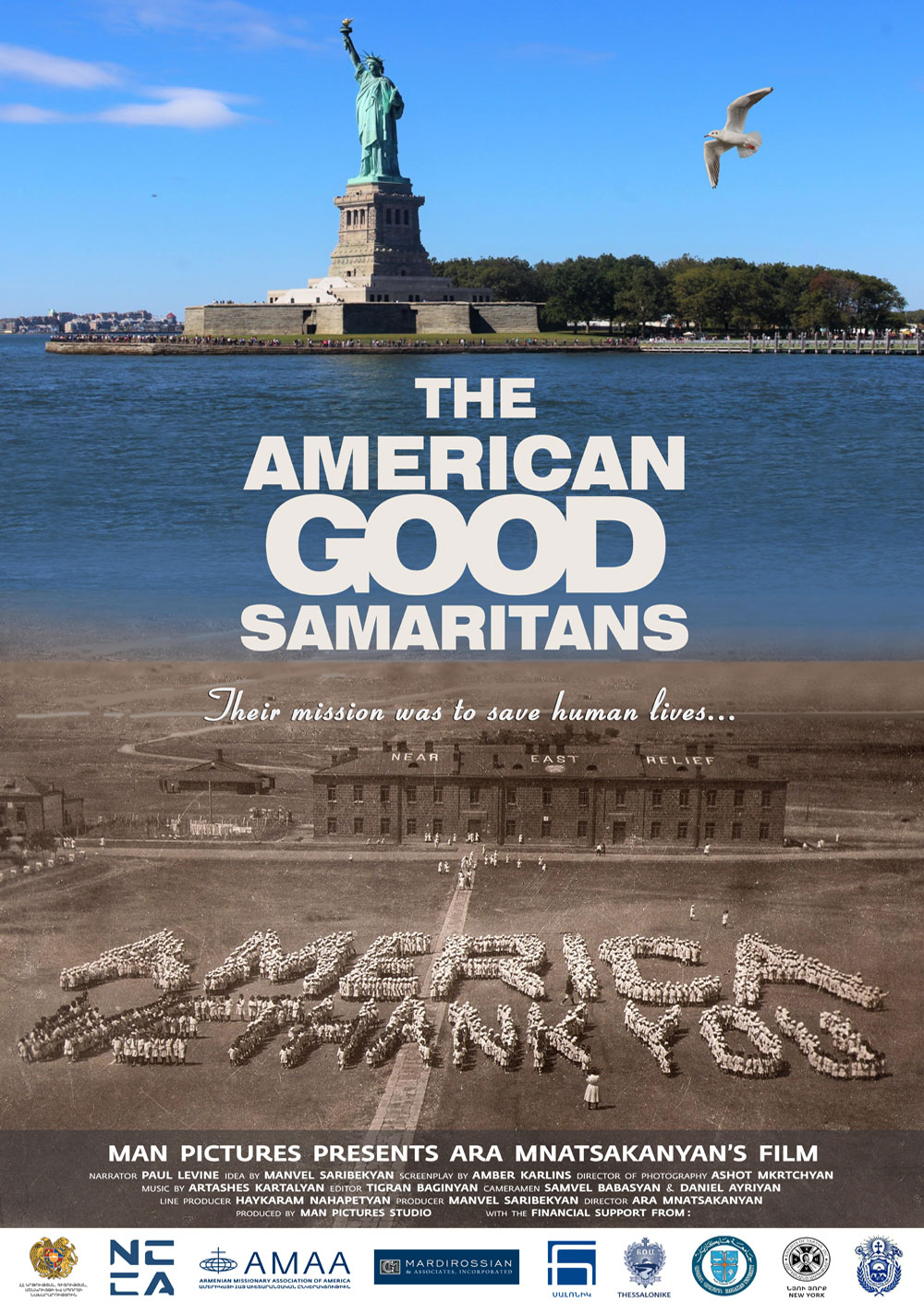 It is a story about survivors. A story about such extraordinary people who saved Christian peoples from total destruction. Their mission was to save human lives. The American writer and genocide scholar and other independent researchers reveal the details related to genocides carried out in the Ottoman Empire (today’s Turkey) and the aid provided by American humanitarians.

The film is dedicated to the memory of those who devoted their lives to saving nations, as gratitude from the side of survived nations.