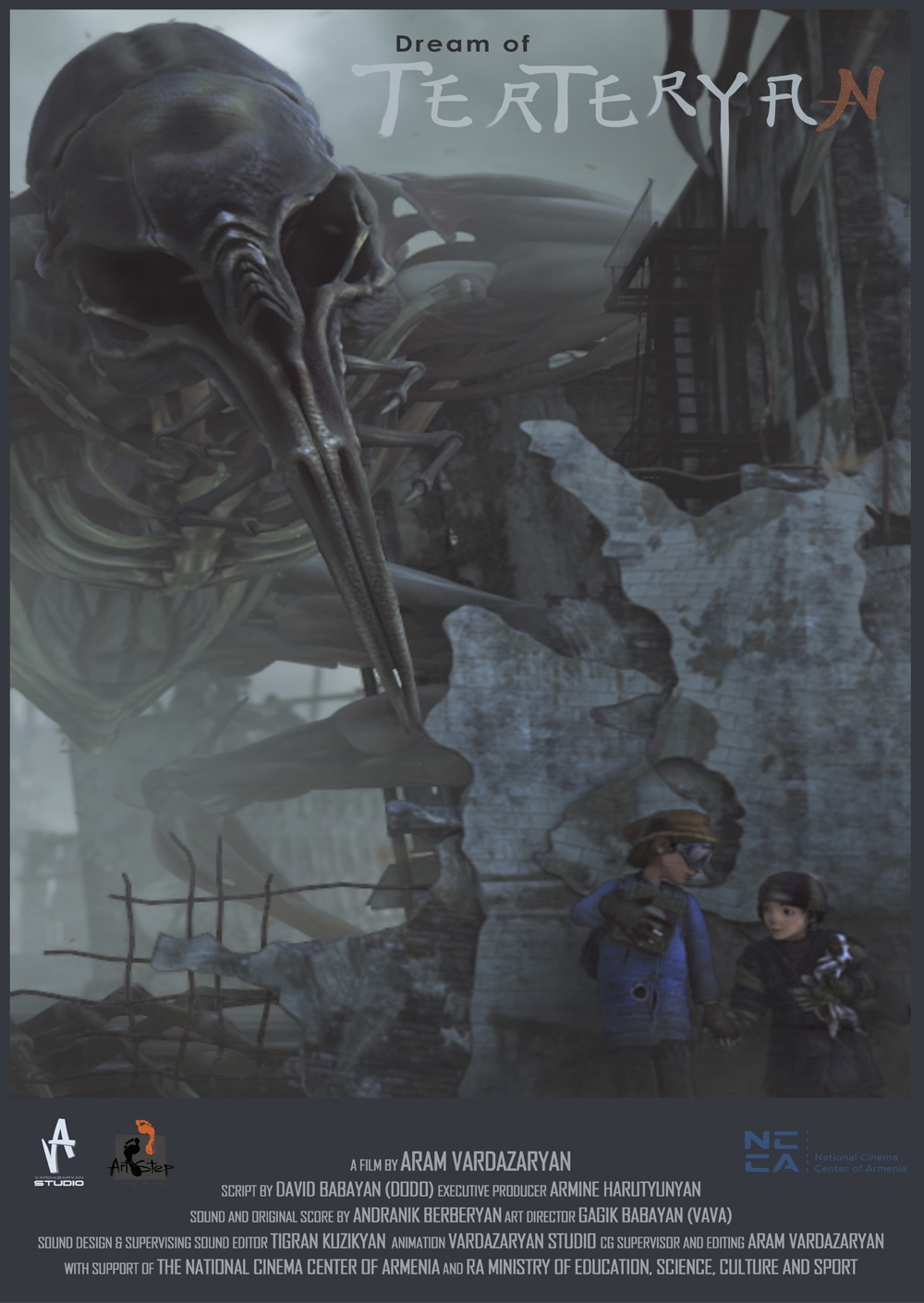 The once flourishing city was taken over by Giants. Since then, the city has turned into ruins and wreckage. Giants established their own rules and order by destroying everything around them including all the living creatures. Miraculously survived people began hiding in basements and underground hatches, they built their own gloomy world out there to save one's lives and to carefully keep the remnants of the living. When it could seem that faceless and sexless monsters have already got rid of those terrible living creatures, the only thing that was left to demolish was the dungeon. However, it is impossible to wipe out the one that lives, as it breathes, grows, breeds while. It also breaks free and is able to ruin himself.