The Man Who Could Charm and Be Charmed by the Cinema 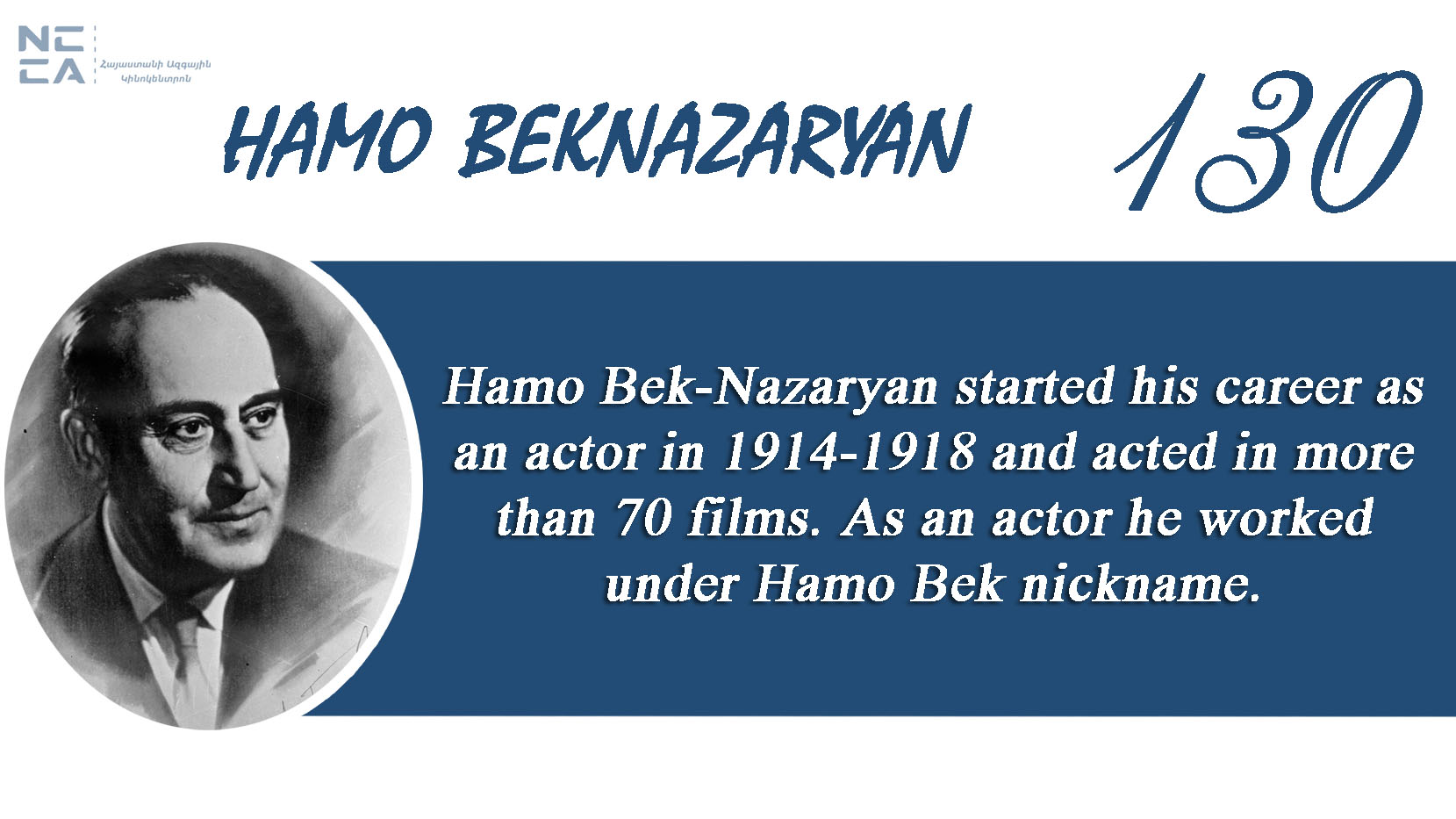 Bek-Nazaryan, who came to Yerevan by the invitation of Daniel Dznuni in 1925, filmed NAMUS  and  this film basically laid the ground for the establishment of the Armenian cinema. A year later he made his first Armenian comedy Shor and Shorshor. In almost a decade, Beknazaryan made a phenomenal breakthrough in making silent movie and by 1935 the Armenian cinema had already been shaped. The advent of sound films helped his talent shine even more – he made the first Armenian sound film PEPO. PEPO’s artistic qualities proved outstanding not only for the national but also for the international cinematography.

In his art Bek-Nazaryan intertwined practice and experience gained in the best film companies of the time, he mixed profound expressions of his film characters and vivid national description, thus, creating his own aesthetics, which even a century later still retains its vitality.

“My journey into the past comes to an end. My imagination took me to those places of my vast homeland where I dedicated my work, thoughts and love to my favorite art, which means life to me.” Hamo Bek-Nazaryan. 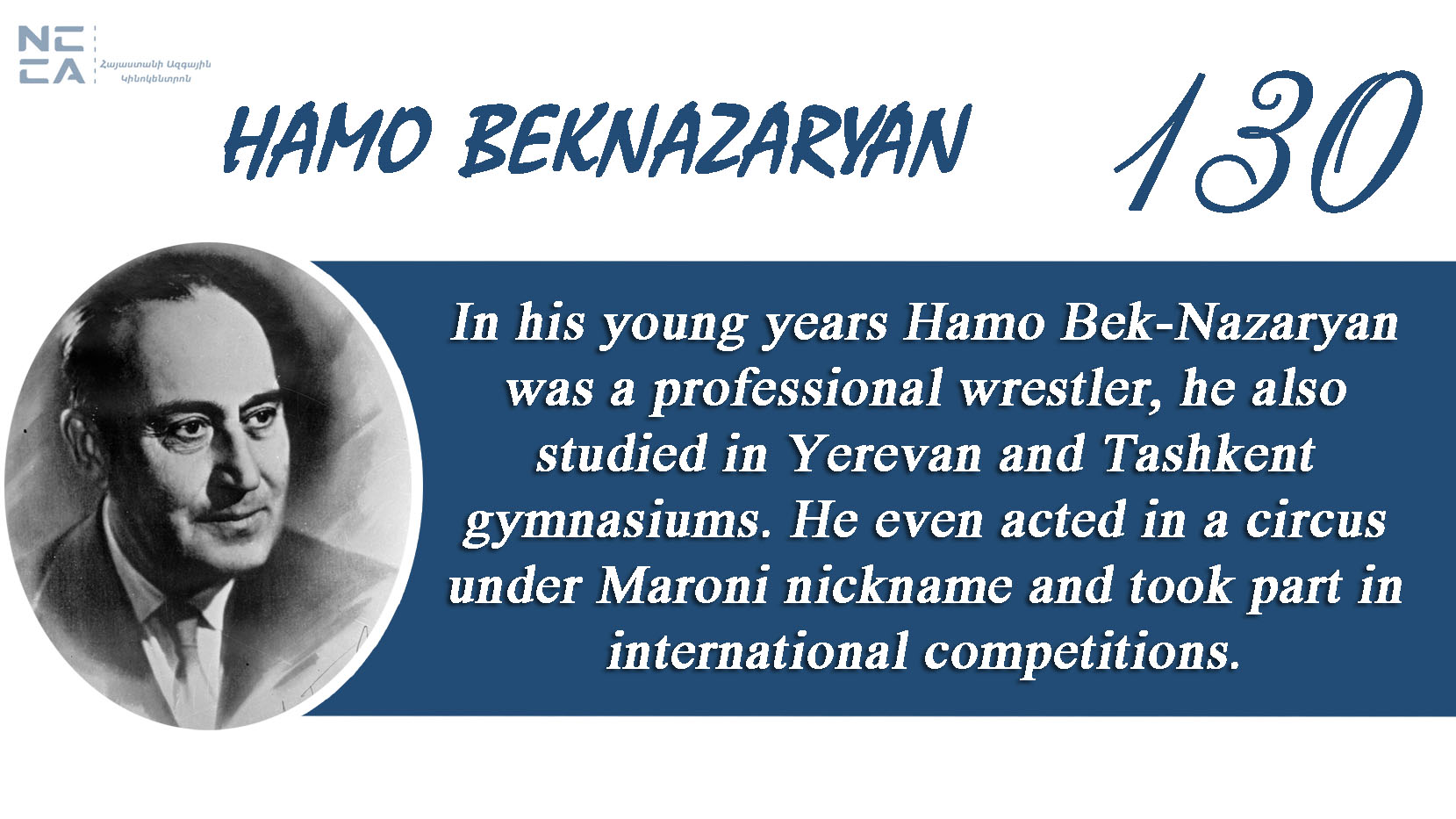