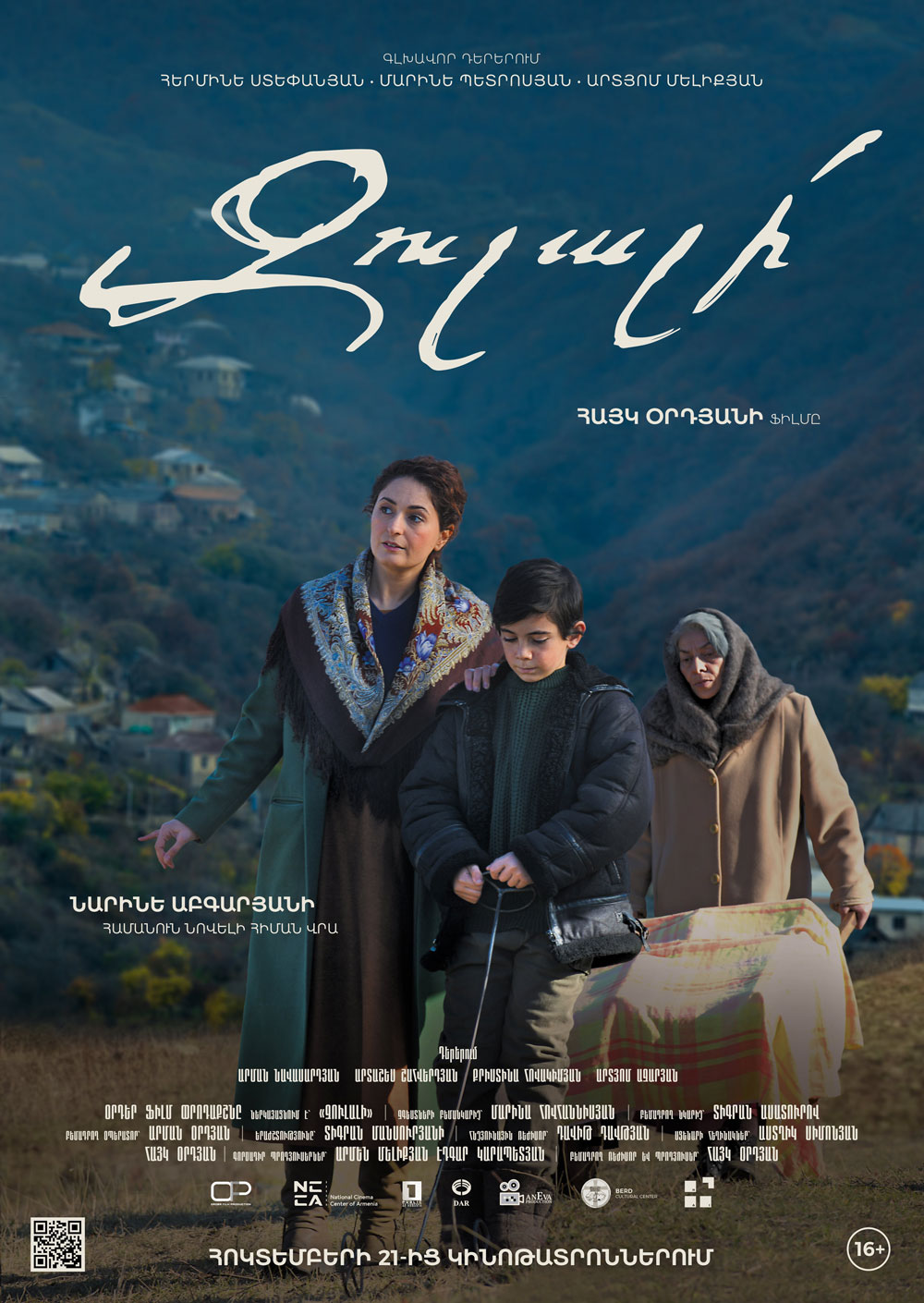 In the center of events is a small village located in a picturesque gorge. Villagers sell what they can in a small bazaar near the road. They are also engaged in farming, if it's possible. In the old house, without noticing the passage of time, lives the family: an elderly housewife Aqir, a boy Nazaros and his mother, Zulali, who lost her mind. The film consists of three parts, in which the narrative is conducted on behalf of one of the heroes. Three different views on the vicissitudes of the family life - during the same period - form one complex mosaic of tragic fate, and at the same time give a fabulous intonation to the whole story. The genre of the film "Zulali" is a drama, but it also contains comedy elements, thereby revealing the whole gamut of human feelings and relationships.